skip to main | skip to sidebar

I am going to be away this weekend listening to the pipes and enjoying the view of men in kilts.
Virginia Scottish Games

So I will leave you with my favourite scene from one of Marilyn's best films.
Some Like It Hot 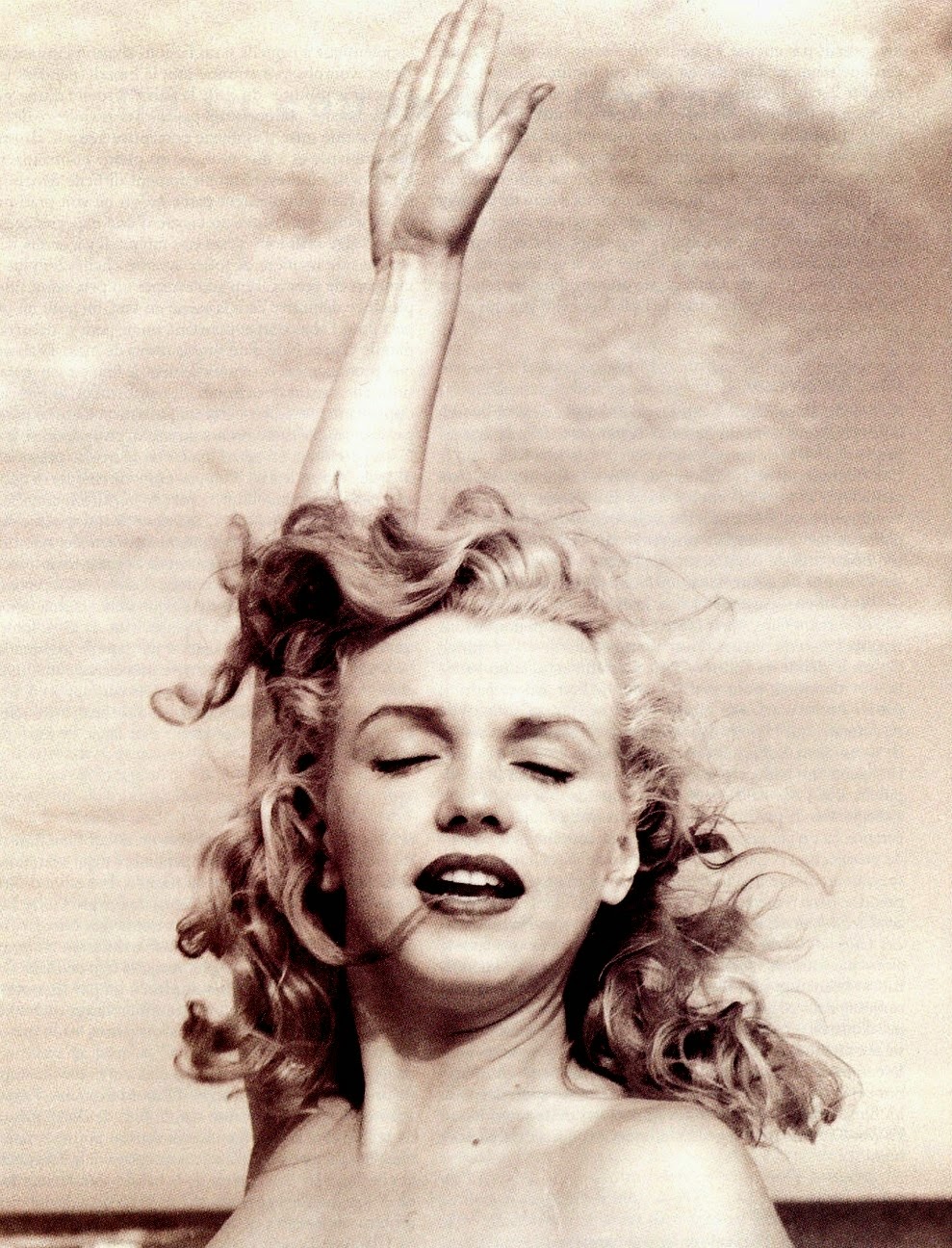 .....Scotland does not deserve independence.  Boycott Israel
Apart from the fact that all those who want independence plan to turn it into a socialist state.
I love Scotland.  I went to school there and the moment my foot first touched land I knew I was at home in my soul.  I love the Scots.  They are generous, welcoming and loyal to a fault.
But this need the yes voters have for "social justice" and socialism will only ruin their country.  They do not understand that the muslim is not their friend, and opening their borders to them is committing genocide for them.  They are not so much pro-Palestinian as they are anti-Israel.  They think that they will be able to care for their population "for free" from cradle to grave.
I do understand their desire for an independent country.  I share that with them.  But not the way the SNP has been proposing it.
But then the Scots have never been too bright in picking their leaders.  Had they been, there would have been no need for William Wallace. 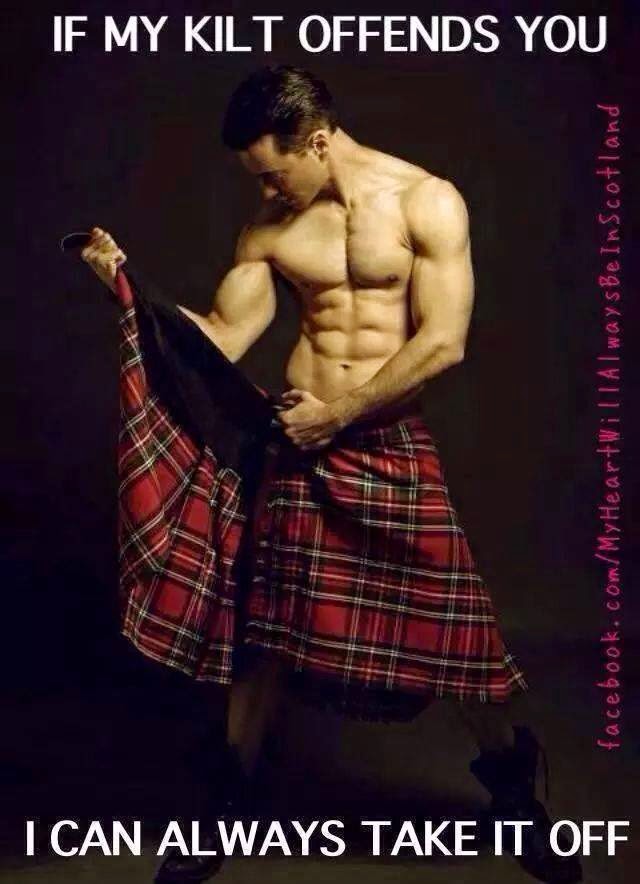 A deadly strain....
This isn’t about reporting or solving problems or even knowing what the truth is. The modern left is virtually indistinguishable from a Socialist propaganda machine. They invent problems so they can rail against the rich white males and when rich white males solve them, they become apoplectic. The problem with this kind of behavior is it ends up hurting everyone, no matter where they are on the political spectrum.


Found over at Bob Belvedere's joint
Posted by missred at 19:50 No comments:

What happened to the nice girls?
Happy Birthday Phyllis Schafly 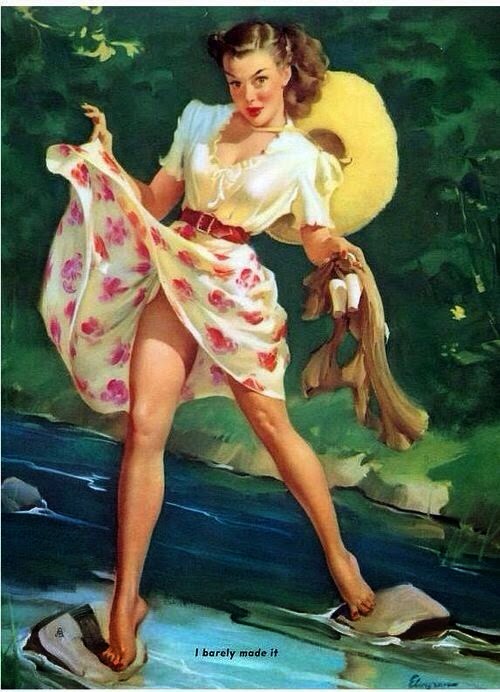 Shame On You, Scotland

Edinburgh Fringe and Free Speech
“The demands for censorship speak to the illiberal tendencies of much of the art world and their self-important overestimation of the impact of cultural boycotts. They are the kind of artists who call for artistic freedom for themselves, and for those whose opinions they approve of, but deny it to those who they disapprove of, or, in this case, those whose countries they disapprove of.”
Shame, Shame, Shame
And you want independence?  You do not deserve it. 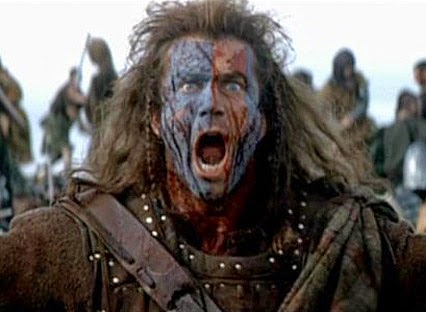 Gerry Tosh, Highland Park
The first time I had Lagavulin, I could not stop at 1,2,3 nosing.  I drew it slowly in many times, enjoying the exquisite aroma.   When I eventually got around to tasting it the sensuality of the peat almost overwhelmed me.  It is still my whisky of choice.  Ardbeg Uigeadail is my second choice, although I haven't found it locally yet.
Not that I don't enjoy the "mainland" whiskies.  They do have their own qualities I appreciate.   I have even been known to have a blended or two and am still living to tell the tale.
I just prefer the island single malts.  I also enjoy going to the small town of Luss on Loch Lomond.  All homes are heated with peat.  My love affair with peat must be in my genes.
I do love his accent and my favourite line:
"Please don't get led down a garden path by somebody who says I can smell you know winter berries picked on a Wednesday by left handed people! it is not important, that is not how it works."
That could be said for the wine snobs as well. 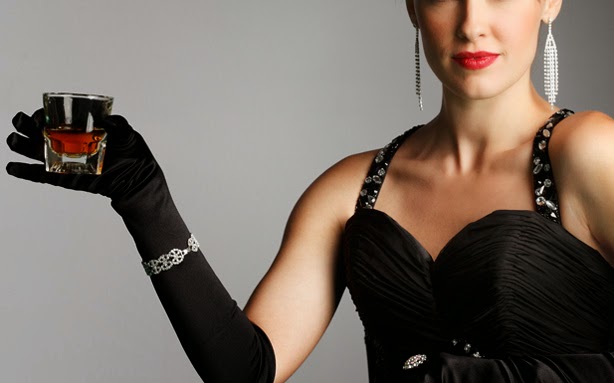 missred
the socialist state of marylandstan
Complete liberty of contradicting and disproving our opinion is the very condition which justifies us in assuming its truth for purposes of action. On no other terms can a being with human faculties have any rational assurance of being right." john stuart mill "the moniker is perfectly self-descriptive; I doubt that I've ever seen such a beautiful head of red hair in my life. - paco